By now, we have all known each other for a long time, the most traditional titles to see during these holidays marked by feasts, gifts, and family time. It is possible that some of us already know them by heart or that we even already have a mania for them, so we want to propose a cinephile alternative to the usual plan. 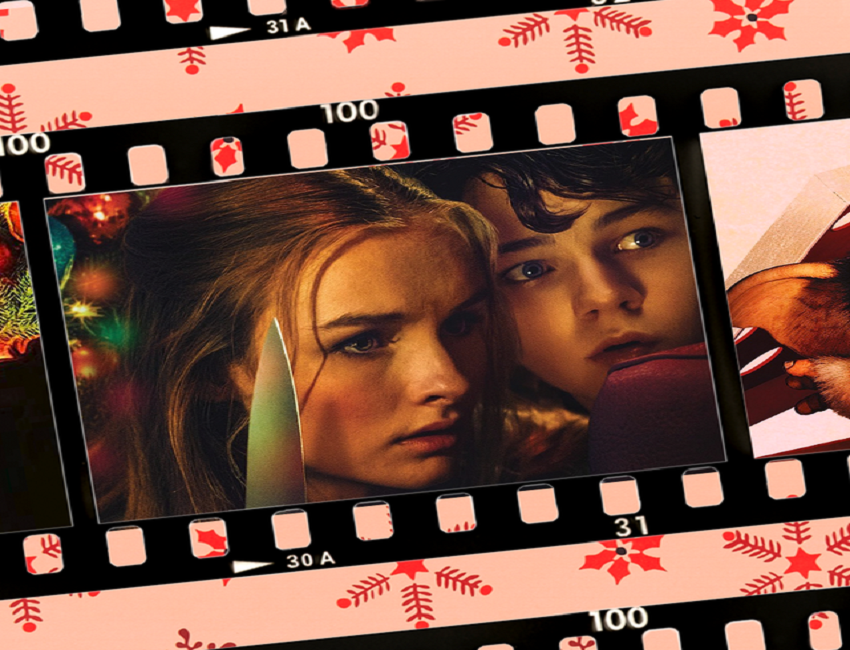 Below you will find the best Christmas horror movies to celebrate these holidays differently. In some cases, there is also a strong presence of humor, but I preferred to leave out ‘Gremlins’ as it is one of the most common recommendations and focus on lesser-known titles. Some of you may have already seen them, but I would be surprised if you knew all of them.

The anthologies are often irregular and this is no exception, but it also appreciates that they have limited time to not stretch any excess of four stories. The one that unites Santa Claus with zombie elves and Krampus is surely the one that will entertain you the most -although it is also the one with a more comical approach.

French horror cinema gave us several joys during the first decade of the 21st century. The one that occupies us now is not one of the most outstanding, but it is worth examining the unforgettable shortcut that a family takes to get to her parent’s house to celebrate Christmas Eve.

Its crazy premise already makes it clear if it will be worth it to give it a try or not: A boy accidentally discovers a Nazi experiment focused on the use of elves to achieve the race of supermen dreamed of by Hitler. The serious problem is that he finds out about it by accidentally waking up a satanic elf. Many more “surprises” in that line await you if you give them a chance.

‘Happy Christmas Eve’ (‘To All a Good Night’)

The only feature film directed by David Hess, the sordid rapist and murderer of ‘ The Last House on the Left, which at heart is still a compliant slasher -the prologue is not lacking, making it clear what exactly will be the motivation of the criminal- with the attraction in this case that the murderer -or murderers- commit their crimes disguised as Santa Claus.

The premise is partly reminiscent of ‘Diabolical Doll’ (‘Child’s Play’) since a serial killer dies and then reincarnates. The difference is that here it is a snowman who will soon return to the path of crime. Some horror, a bit of comedy, and a generous dose of ridiculousness, which comes off as nothing compared to its wacky sequel.

Another vindicable pastime combining terror and black humor by Michael Dougherty. It is not as accomplished as ‘ Trick ‘r Treat,’ but it has very good ideas, some very successful scenes, a very competent cast and one does not get bored at any time.

John Waters’ favorite Christmas movie. I should leave it there, but I’ll give you more details: It starts as another slasher in which again what happens during the first minutes has an essential role in the motivations of the madman who is killing people dressed as Santa Claus, but in reality, he hides a proposal different, not so focused on bloodshed, although, of course, it also has its presence.

A little gem of horror cinema plays an essential role in founding the slasher, the American “version” of the Italian Giallo. The story is simple, there are murders taking place in a university residence, but what matters is the execution by Bob Clark, capable of creating very powerful suspense scenes and a foul-mouthed atmosphere to which the Christmas setting feels great.

A somewhat absurd slasher that represents quite well what led the subgenre to sell out with unusual speed: Redundant plot with some more or less ingenious death and not much else. In this case, it is only recommended for completists and for those who are curious about the fact that it is set in London -Scotland Yard included-.

Many have opted to turn Santa Claus into a psychopath. Still, no one achieved such a strong impact as this film directed by Charles E. Sellier Jr. The truth is that his brutality does not stand out especially compared to other slashers. Still, it came at the right time for the controversy to jump, leading to its immediate withdrawal from theaters.

Before ‘Maniac,’ Franck Khalfoun had already flirted with the psychopathic cinema with ‘Parking 2’. Wes Bentley plays a parking guard who decides to kidnap the character played by Rachel Nichols when he does not accept his dinner proposal. Together on Christmas Eve. Perhaps it would have been more appropriate to do it for good.

What if Santa Claus wasn’t that friendly creature who hands out gifts every year? If you have ever considered that, this is your movie. You can indeed tell that it is an elongated short, but it has moments with great force and the mixture of terror and comedy is most peculiar.

Tired of so much psychopath or villainous mythological creature? Here you have an interesting alternative since in this case. It is about children who begin to act strangely because of a virus -although it is never completely clear. It will soon lead to several adults being murdered violently.

You may also like to read, Top 5 suspense movies