How to analyze a movie as a critic?

Whether it is a Hollywood blockbuster or an independent endeavor, a movie has several elements that come together to guide the audience through the story arc. The actors may be the most visible elements on the screen, but many people perform a large number of roles to get the finished film to face an audience. If you are interested in analyzing why one movie is successful and another is not, it is important to know what movie-making is like in reality. Next, in this article, we show you some elements you should consider when analyzing a movie and making your criticism. 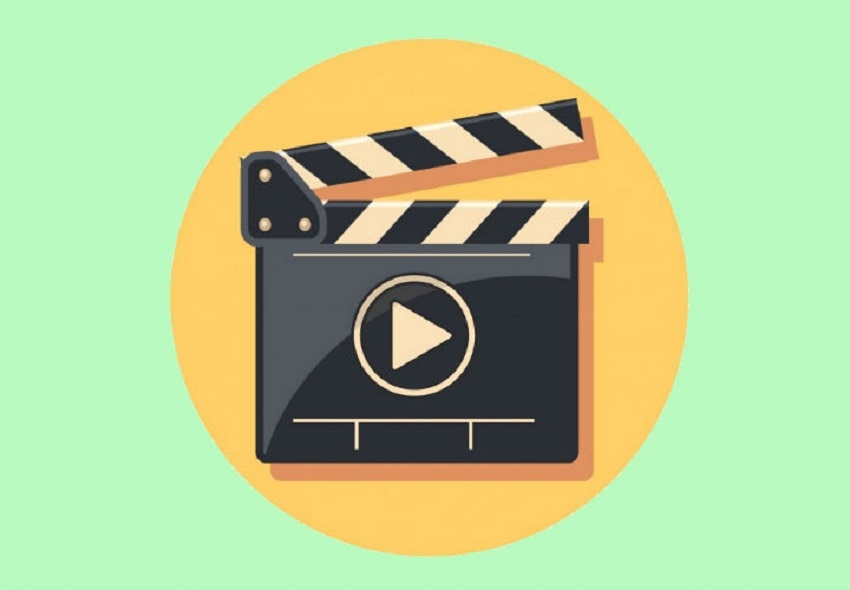 How to analyze a movie?

Although many professional screenwriters do not receive the same attention as actors or directors, they are the movie’s true architects. Screenwriters can adapt a book in script form or they can create their own original stories for the screen. Either way, you should pay special attention to the dialogue and arguments.

The script for a successful movie uses authentic dialogue and settings in which the actors can easily navigate. In contrast, a less successful script puts the characters in situations that seem artificial.

The characters’ language can be peppered with obscenities or thoughts that seem to come more from the mind of a screenwriter than that of the character. When analyzing the writing in a movie, ask yourself if the dialogue feels honest and the scenes flow logically.

Look at the background and the pieces of the set

The job of a cinematographer (or cinematographer) is to create the right atmosphere for the film. When watching a movie for analysis, try to ignore the actors and dialogue for a few minutes. Pay attention to the shapes and colors of the scenery, decorations, and costumes. All of these parts must work together to create a specific environment. The use of light and dark can be very important, as can other effects such as shadow and fog.

In a good movie, background information should enhance the scene, not ruin it. When cinematography isn’t handled well, the audience could inadvertently focus on a wall decor or be distracted by an anachronistic car in the background. When analyzing a movie, you wonder if the background has added more to the story or is distracting from it.

Consider the performance of individual actors

It can be easy to watch a particular lead’s performance and not notice the efforts of the supporting actors. When analyzing a movie, pay attention to what other characters are doing when they are not part of the main action.

A good actor understands that his role is to drive the plot forward or establish a character in the mind of the viewer. The actor who plays a villain, for example, must be a formidable opponent to the actor who plays the hero. The supporting characters may not have much dialogue, but the audience can still feel their presence.

When analyzing the performance of the actors, ask yourself if they successfully developed character and how they engaged with the other actors to work.

Editing is a very important element in the finished film

Many movie critics say that the real movie begins in the editing room. Sometimes a potentially good movie is less successful due to bad editing. Essential parts of the movie’s plot can be cut off entirely or scenes that do nothing to advance the plot are left in the final cut. When the editing is done right, it should be almost invisible.

When analyzing a movie edit, look for anything that is out of tune or confuses you. Scenes with dialogue should be seamlessly cut between the lines of the actors speaking and others reacting to them. Action scenes must be at a constant and exciting pace. A good movie should flow from scene to scene without denying the audience enough information to follow the story arc.

Directors put their fingerprint on a movie

When analyzing a film, researching the director’s body of work and the details of his distinctive style often helps. How do you get the best out of your actors? What is your reputation among other filmmakers?

When analyzing the director’s contribution to a film, look for elements of his signature, such as familiar actors, tense dialogue, dedication to particular camera angles or perspectives, or creative background music. Every director has at least one distinctive trait.

Importance of outdoor recreation in children and adolescents

Quarantines have prevented minors from enjoying something as central to childhood as playing, interacting with other children, running, and...

9 super ideas to entertain children on a trip

As traveling parents and as our little ones have grown, we have looked for resources adapted for her to entertain during the trip....

Tips to improve the entertainment area in your home

Your home will surely benefit from having a designated entertaining area. Today, the entertainment area of ​​the house is the most used...

Ratched season 2: When does it premiere?

Although its first season has not been released, many are already wondering if there will be Ratched season 2. And this has its reasons to...