10 horror movies to watch on Netflix

We have a list of 10 of the best horror movies to watch on Netflix. For a creepy evening.

If you love the horror genre, or if you want to spend a thrilling evening, here are 10 horror movie titles to watch streaming on Netflix. Some films are more recent but also real classics of the genre, titles that if you have not seen you must recover. Here is our ranking of the best of the moment. 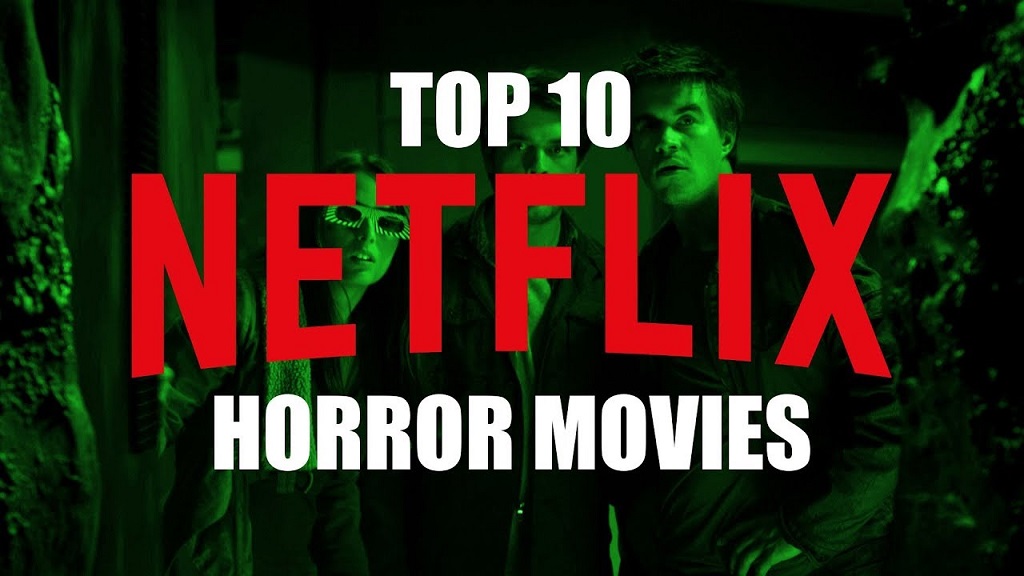 It’s the remake of George Romero’s classic zombie movie, but it’s one of the best horror remakes ever. There is an invasion of zombies and a group of people hides and barricade themselves inside a large shopping mall. The danger is out, but not only … It is already a classic, excellent sofa and popcorn horror.

Based on a simple and brilliant idea, it is one of the best horror films of recent years, shot splendidly. In a normal American city, “something” begins to be transmitted among the kids, something contagious that then follows you … An incredible nightmare, a well-done horror that has had a well-deserved success all over the world.

The protagonist loses her husband in an accident on the day she gives birth to her son Samuel, who will have to grow up alone. The child, after a few years, is convinced that there are monstrous presences in the house. And for the mother, it becomes a nightmare. Great psychological horror, really surprising, supported by an impeccable script and a very good casting.

4. The Terror of Silence

The protagonist Maddie has lost her hearing and lives isolated in a house in the middle of a forest. The right place for a good horror movie, right? And, at some point, a mysterious masked character appears outside her window and the film becomes a continuous chase between this killer and the protagonist who … cannot hear. To be seen.

Sci-fi horror film produced and distributed by Netflix was a great success. An all-female expedition enters a mysterious area where something unusual has happened, which no one can explain. Based on a novel, it is more science fiction than horror, but there is no lack of fear, mystery, and bizarre, especially in the incredible finale.

Beautiful Iranian horror: mom and daughter at home, outside the war, but inside, in the building, there is something much worse. Mysterious presence and psychological tension in a film made of original atmospheres and ideas are scary. Nice, recoverable on Netflix.

One of the masterpieces of the “horror with monsters” genre is from 2006 and is Korean. This hugely successful film begins with a mysterious sea monster that jumps off a river and slaughters anyone it encounters. Engaging, frightening, and exhilarating, it is a film not to be missed.

From the genius of Night Shyamalan (the director of The Sixth Sense and The Visit, two other great horror films) a truly amazing psychological horror thriller. The protagonist is a schizophrenic boy with 23 different personalities. Some take over; others remain hidden, waiting for “something” to arrive. In the meantime, he kidnaps three young girls who will have to try to escape before the situation completely deteriorates. Unmissable.

The film follows a team of firefighters lives with hand footage. During an intervention in a building, it turns out that something strange is going on: people seem to have gone mad, and they start to stick together. From here on, violence, terror, anxiety, in short, great fun. To be seen.

And finally, one of the greatest classic horror films ever, which in theory needs no introduction. From the genius of Stephen King the great director, Stanley Kubrick stages this authentic nightmare, a true masterpiece, capable of causing terror and fright. A hotel that is closed during the winter hires Jack and his family as a caretaker. Isolated months will have to pass, without any contact with the outside, surrounded by snow. Do you think it will be good or bad? A classic whose vision is a must!

These are among the best horror movies you can enjoy on Netflix, but the list goes on. Being a genre among the most loved, especially among young people, new horror films are uploaded every week. But not only films: in the streaming platform there are also horror TV series, such as Hill House, Penny Dreadful, Glitch, From sunset to dawn, Slasher, The fog, and many others. You just have to choose, good vision!